Another amazing book to tell you about today!
Keep reading to learn more and to enter to win a copy! 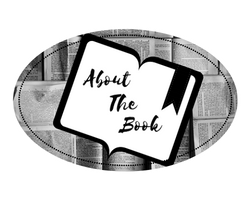 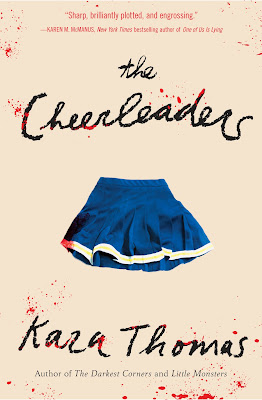 There are no more cheerleaders in the town of Sunnybrook.

First there was the car accident—two girls gone after hitting a tree on a rainy night. Not long after, the murders happened. Those two girls were killed by the man next door. The police shot him, so no one will ever know why he did it. Monica’s sister was the last cheerleader to die. After her suicide, Sunnybrook High disbanded the cheer squad. No one wanted to be reminded of the girls they lost.

That was five years ago. Now the faculty and students at Sunnybrook High want to remember the lost cheerleaders. But for Monica, it’s not that easy. She just wants to forget. Only, Monica’s world is starting to unravel. There are the letters in her stepdad’s desk, an unearthed, years-old cell phone, a strange new friend at school. . . . Whatever happened five years ago isn’t over. Some people in town know more than they’re saying. And somehow Monica is at the center of it all.

There are no more cheerleaders in Sunnybrook, but that doesn’t mean anyone else is safe. 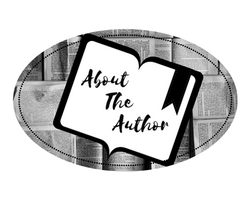 Kara Thomas is a true crime addict and the author of THE DARKEST CORNERS, LITTLE MONSTERS, and THE CHEERLEADERS, all published by Delacorte Press. You can find her on Twitter (@karatwrites), Instagram (@kara__thomas), or at http://www.kara-thomas.com. 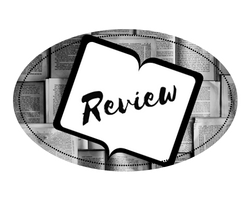 With The Cheerleaders, I wasn’t quite sure what to expect. Was it going to be a mystery? A thriller? A horror story? A drama? Well, it turned out to be all of these things in a way and more....well, maybe not so much a horror story, but I still loved every bit of it.

When The Cheerleaders first begins we meet Monica, a high school dance team member going through some personal drama. Her sister also happens to have been one of the local high school’s last cheerleaders. You see, five years ago, after the tragic deaths of five cheerleaders, the squad was disbanded. Two of the five were killed in a car accident, two were murdered, and one, Monica’s sister, killed herself. Now, as the anniversaries of the deaths approach, Monica is discovering things may not quite be what they seem when it comes to these deaths and she is trying to discover what really happened and if the deaths were connected in some way.

To be completely honest, when I first started reading, I had no idea what direction author Kara Thomas was going to take the story. Would history repeat itself? Was this going to be a story of justice finally being served? Or would this turn out to just be a case of an unreliable narrator? I won’t spoil the story and say exactly what happens, however, I will say that while there were so many different ways Thomas could have taken or handled the actual main plot and mystery of the story that Monica sets out to investigate, I was both surprised and pleased with how the story unfolds.

In The Cheerleaders each new discovery Monica makes or the author reveals through flashbacks from other characters’ POVs, leads to a new twist or turn exposing a new detail in the story from the past ultimately leading to a fascinating and stunning conclusion as everything begins to click into place. From beginning to end, it was perfect and I couldn’t wait to see how the story would play out and how the characters we meet throughout the story were connected or involved in the overall plot, if at all. Everyone seemed to have a secret related to or a connection to the tragedy. Like Monica in the story, I was never quite sure who or what was relevant. And I definitely was not expecting the outcome, but thoroughly enjoyed it and the entire book. I love reading suspense and mysteries and dramas or whatever you want to classify this book as...it had a little bit of everything that would surely please fans of all of these genres.

As for our main character, Monica, she goes through a lot in this book both on-page and off-page. In addition to dealing with some heavy personal stuff, discoveries made by Monica turn her world upside down affecting not only what she thought to be true in the deaths of her sister and her sister’s friends but also who she remembered and thought her sister to be. As she looks deeper into the past and learns more about her sister, she also uncovers some uncomfortable truths about herself and those close to her. I don’t want to say too much, but the ways in which the author subtly tied Monica’s story to her sister’s and the similarities between the two was so well-done.

The Cheerleaders is easily one of my favorite reads in a good while. This is not only a story with a bit of mystery and suspense, but also one filled with heart and emotion. I loved how Thomas balances and blends everything into a cohesive and engrossing story. The Cheerleaders had everything I love in a book: great characters, an entertaining story, an unpredictable outcome, plus it left me wanting to read more. 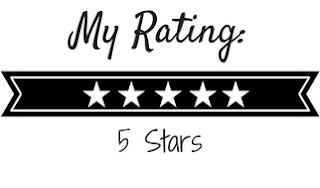 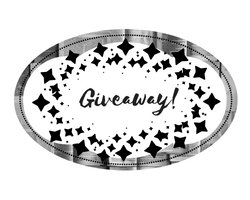 3 winners will receive a finished copy of THE CHEERLEADERS, US Only. 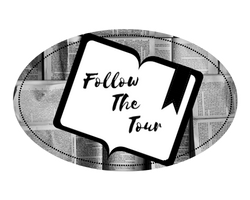