Today is my turn to host The Slope Rules Blog Tour!
Keep reading to learn more about this fun contemporary read and to enter the giveaway! 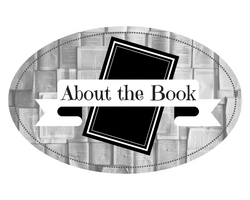 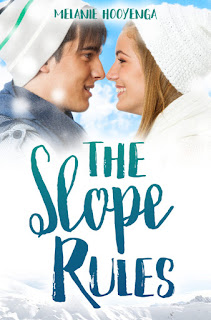 Fifteen-year old Cally accepted her fate as one of the guys, so when she meets Blake, a hot snowboarder who sees her for more than her aerials on the slopes, she falls fast and hard. But their romance can only last as long as vacation.

Or so she thinks.

A twist of fate—well, her Dad opening another brewery in a new town—lands her in Blake’s school, but the charismatic boy she fell for wants nothing to do with her, and worse, the Snow Bunnies, the popular clique, claim her as their newest recruit.

Cally must learn to be true to herself—all while landing a spot on the ski team and figuring out who she is without her old friends. And when she finds out what Blake is hiding, she learns the rules on the slopes apply to more than just skiing. 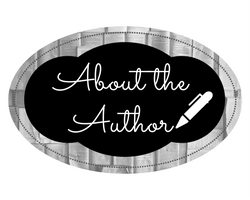 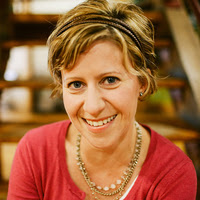 Melanie Hooyenga first started writing as a teenager and finds she still relates best to that age group. She has lived in Washington DC, Chicago, and Mexico, but has finally settled down in her home state of Michigan.

When not at her day job as the Communications Director at a nonprofit, you can find Melanie attempting to wrangle her Miniature Schnauzer Owen and playing every sport imaginable with her husband Jeremy. 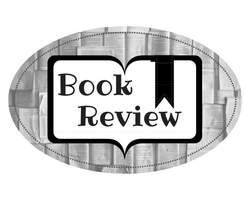 The Slope Rules is a fun contemporary YA romance that I found very entertaining with likable characters and a realistic plot.  Plus, I have no idea how to ski, snowboard, or any sport related to snow because I rarely see snow, but this book made me wish I could.

Cally, our very relatable main character, is used to being just "one of the guys" so it's an unfamiliar situation when she catches the eye of fellow snow-enthusiast, Blake, who sees beyond her athletic ability. It's no wonder that she begins to fall for him, but what she thought would be a short-lived romance has the potential to be more when she finds herself attending Blake's school.

But things don't go quite as Cally had hoped and I couldn't help but feel for her. Blake has been avoiding her, the "Snow Bunnies" clique is trying to recruit her, and she is struggling to adjust to her new surroundings. It's hard moving to a new place where you don't know anyone so it's nice to find a potential new friend, but when becoming friends with the "Snow Bunnies" means no talking to Blake, Cally decides to stand up for herself.  And as she forms new relationships, there are still many ups and downs as Cally adjusts to her new home and some tears to be shed.

Cally is one of my favorite characters that I've read about in awhile. She's not afraid to be who she is no matter what the consequences.  She was a very likable and, as I said, relatable character. Having lost her mother at a young age, she is very close to her dad and I really liked their relationship. I also enjoyed her story and interactions with all of the characters.

Melanie Hooyenga has done a wonderful job of writing realistic and entertaining characters in a highly enjoyable story.  I look forward to reading more of her work. 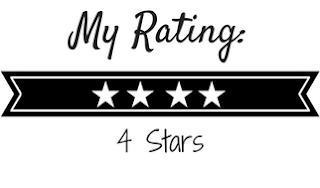 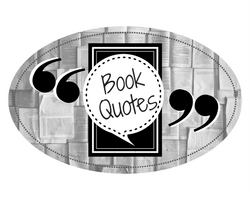 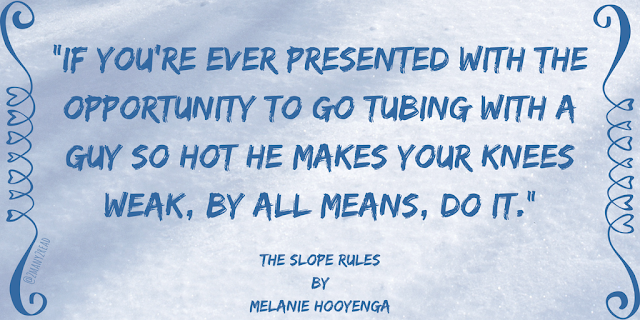 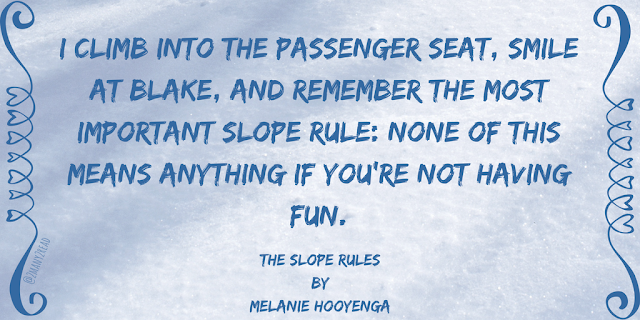 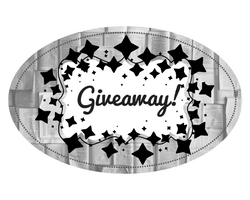 1 copy of The Slope Rules by Melanie Hooyenga
US Only 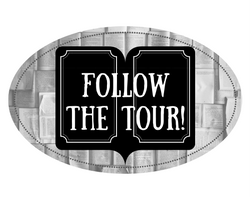 Check out the other stops!
You can find the schedule by clicking here!
Posted by Jennifer Y. at 10:00 AM