Got another book that sounds fascinating to tell you about today...Redux by A.L. Davroe!
It is the second book in the Tricksters series.  Keep reading to learn more and check out the amazing giveaway at the end of the post! 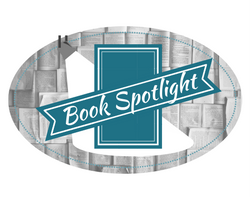 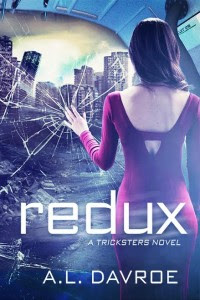 The domed city of Evanescence is in ruins. With nowhere to go, prodigy hacker Ellani “Ella” Drexel and a small band of survivors flee to the Undertunnel below their city.
To escape the wasteland she unknowingly created.
But sanctuary is hard to find. With malfunctioning androids and angry rebels at their backs, the group hopes to press on for the neighboring city of Cadence. But Ella’s chosen path is challenging…life-threatening, even. Worse, the boy she loves is acting distant, and not at all like the person she first met in Nexis.
But then Ella learns a secret…and it changes everything.
Ella knows she needs to turn back and make a stand to reclaim her home. She’s determined to bring a new—and better—life to all who’ve suffered.
Or die trying.
Goodreads | Amazon| Barnes and Noble | Entangled 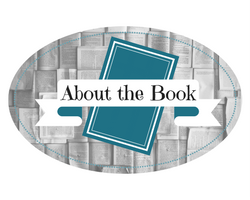 Here's info about the first book in the series! 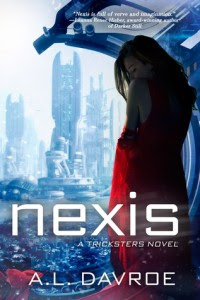 In the domed city of Evanescence, appearance is everything. A Natural Born amongst genetically-altered Aristocrats, all Ella ever wanted was to be like everyone else. Augmented, sparkling, and perfect. Then…the crash. Devastated by her father’s death and struggling with her new physical limitations, Ella is terrified to learn she is not just alone, but little more than a prisoner.
Her only escape is to lose herself in Nexis, the hugely popular virtual reality game her father created. In Nexis she meets Guster, a senior player who guides Ella through the strange and compelling new world she now inhabits. He offers Ella guidance, friendship…and something more. Something that allows her to forget about the “real” world, and makes her feel whole again.
But Nexis isn’t quite the game everyone thinks it is.
Goodreads | Amazon | Barnes and Noble | Entangled 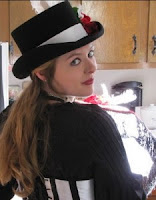 A.L. (Amanda) Davroe writes both YA and adult speculative fiction. She prefers revisionist tales in paranormal, romance, Steampunk, and fantasy. She is the author of Salvation Station (adult psych horror), The City Steam Collection (adult psych horror), For Your Heart (YA Paranormal Romance) and her YA Sci-Fi novel, Nexis, is coming out with Entangled Publishing  December 1, 2015!

By day, Amanda lives in Connecticut with her two feline hench-creatures and makes cheese.  She’s a terrible blusher, has a weak spot for cuddly animals, loves Laffy Taffy and Cadbury MiniEggs, and she’s a huge advocate of alternative healing methods.  Amanda also wears purple shoes and corsets…Though not always in the same ensemble.  She’s a Capricorn, a Hufflepuff, a bit gothic, and a few nuggets short of a Happy Meal. 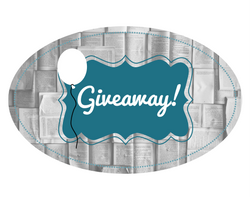 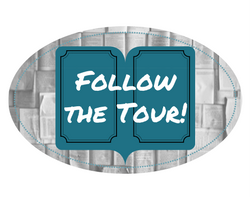 Be sure to follow the rest of the Tour.
A schedule can be found by clicking here!