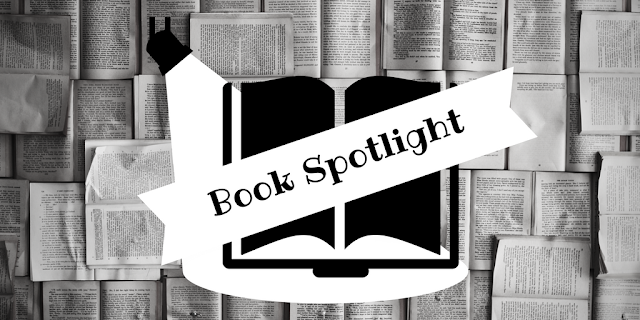 Today’s Spotlight is on the latest in the Alex Rider series…Never Say Die! 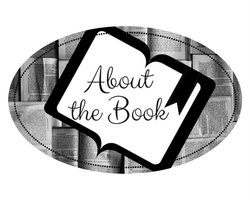 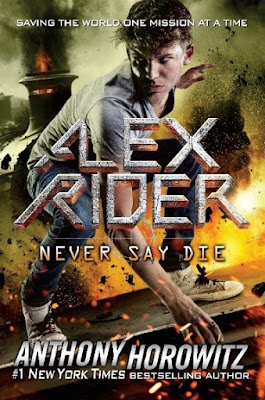 Alex Rider is back in action! His new mission? Rescue an entire bus filled with children belonging to wealthy families. At stake are not only the lives of each child, but the very future of the terrorist organization known as SCORPIA. Thrilling action and pulse-pounding heroics make the pages fly.

The world's greatest teen spy is back in action in a thrilling new mission: destroy once and for all the terrorist organization SCORPIA. Following the events of Scorpia Rising, Alex relocates to San Francisco as he slowly recovers from the tragic death of his best friend and caregiver, Jack Starbright, at the hands of terrorists working for SCORPIA. With Jack gone, Alex feels lost and alone, but then, out of the blue, he receives a cryptic email--just three words long, but enough to make Alex believe that Jack may be alive. Armed with this shred of hope, Alex boards a flight bound for Egypt and embarks on a dubious quest to track Jack down. Yet SCORPIA knows Alex's weakness. And the question of whether Jack is alive soon takes a backseat to a chilling new terrorist plot--one that will determine the lives of many. From Egypt to France to Wales, from luxury yachts to abandoned coal mines, Alex traverses a minefield of dangers and cryptic clues as he fights to discover the truth. The #1 New York Times bestselling series, perfect for fans of James Bond and Jason Bourne, is back with a vengeance! 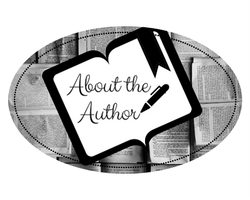 Anthony Horowitz (anthonyhorowitz.com) is a world-renowned screenwriter for film and teûuulevision, having received multiple awards. And he is, of course, the author of the #1 New York Times bestselling Alex Rider novels, which have spawned a major motion picture and a line of graphic novels. Anthony was also commissioned by the Conan Doyle Estate to write two Sherlock Holmes novels, the critically-acclaimed The House of Silk and Moriarty. Most recently he was commissioned by the Ian Fleming Estate to write the James Bond novel Trigger Mortis, incorporating never-before-published material from 007's creator. Anthony lives with his wife in London, England; they are parents to two grown boys. He will be touring the US for the publication of NEVER SAY DIE.

Be sure to Check Out the other books in the series!