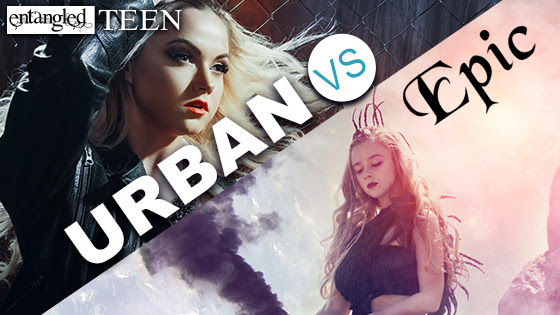 
If you’re a fantasy lover, you probably run (rather than walk) to your nearest bookstore or fave online bookshop whenever a new YA fantasy novel releases. However, some of you are possibly a little more discriminating. Rather than read any type of fantasy novel, you might prefer either Urban Fantasy or Epic Fantasy…just like some of the Entangled Teen authors.


From February 27 to March 3rd, Entangled TEEN is featuring some of their new and backlist titles in a YA Series promo called Team Urban vs. Team Epic Fantasy, including:


The Urban vs. Epic Fantasy Week is a chance for readers – like you – and Entangled Teen authors to make their allegiances to either urban or epic fantasy known. You may have kept your preferences a secret until now, but we hope you’ll take the time to confirm your #TeamUrban or #TeamEpic tendencies loud and clear over the course of the week.

Wednesday Mar. 1st: A feature with authors on #TeamUrban

Thursday, Mar. 2nd: A feature with authors on #TeamEpic 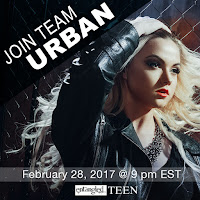 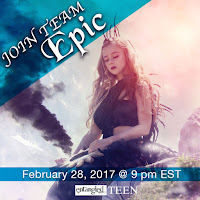 And join in the chat tonight hosted by @Entangled Teen

Be sure to enter the incredible fantasy giveaway!
a Rafflecopter giveaway
Posted by Jennifer Y. at 5:00 PM