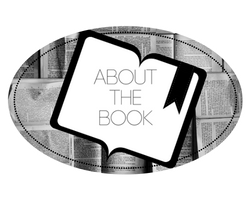 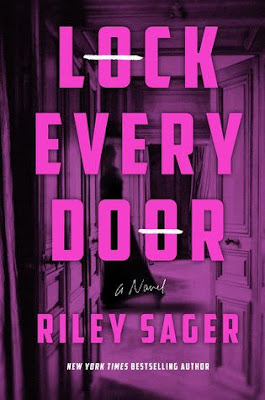 No visitors. No nights spent away from the apartment. No disturbing the other residents, all of whom are rich or famous or both. These are the only rules for Jules Larsen's new job as an apartment sitter at the Bartholomew, one of Manhattan's most high-profile and mysterious buildings. Recently heartbroken and just plain broke, Jules is taken in by the splendor of her surroundings and accepts the terms, ready to leave her past life behind.

As she gets to know the residents and staff of the Bartholomew, Jules finds herself drawn to fellow apartment sitter Ingrid, who comfortingly, disturbingly reminds her of the sister she lost eight years ago. When Ingrid confides that the Bartholomew is not what it seems and the dark history hidden beneath its gleaming facade is starting to frighten her, Jules brushes it off as a harmless ghost story . . . until the next day, when Ingrid disappears.

Searching for the truth about Ingrid's disappearance, Jules digs deeper into the Bartholomew's dark past and into the secrets kept within its walls. Her discovery that Ingrid is not the first apartment sitter to go missing at the Bartholomew pits Jules against the clock as she races to unmask a killer, expose the building's hidden past, and escape the Bartholomew before her temporary status becomes permanent. 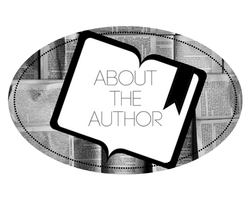 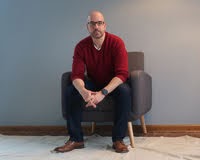 Riley Sager is the pseudonym of a former journalist, editor and graphic designer.

Now a full-time writer, Riley is the author of FINAL GIRLS, an international bestseller that has been published in 25 languages, and the New York Times bestseller THE LAST TIME I LIED. His latest book, LOCK EVERY DOOR, will be published in July. 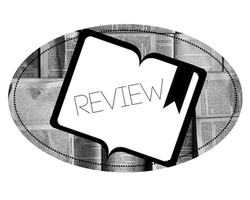 With Lock Every Door, Riley Sager has solidified himself as one of my favorite authors of thrillers and suspense. As he did with his previous two novels, The Final Girls and The Last Time I Lied, Sager created a story and characters that I’m not likely to forget any time soon. This time it all centered around a fascinating, old apartment building with a storied past, The Bartholomew.

Jules Larsen is having the worst luck ever when she gets the chance to live and work as an apartment sitter in the luxurious apartment building that she has dreamed about for years, The Bartholomew. It seems almost too good to be true and soon Jules begins to suspect it just might be with its strange rules, secretive residents, and dark past. Her suspicions kick into high gear when fellow apartment sitter Ingrid disappears and Jules learns all is not what it seems at The Bartholomew.

Lock Every Door is a page-turner that I couldn’t put down. Mystery, suspense, drama, horror, there’s a little bit of everything and a nice balance of all. As a fan of thrillers, I enjoyed every bit of this story, from the beginning where we get a brief glimpse of what’s to come to the shocking ending with its horrific twist. I could easily see Lock Every Door on the big or small screen someday as it reminded me of some of my favorite films from the thriller/suspense genre.

In addition to successfully handling the genre, Sager also manages to breathe life into The Bartholomew making me view it as its own character despite it being an inanimate building. From the wallpaper with flowers like faces and vents with openings like mouths that swallow dropped items, each description brought this building to life and made it real. It is just as important as the human characters in the story and it is probably my favorite part of the story. Just imagining the floor plans, the history, the residents, and extravagance of it all makes me wish I could see it as it was meant to be.

I also really enjoyed how Sager managed to tie Jules’s past to her present situation even though they seem completely unrelated. The Bartholomew is the setting of her missing sister’s favorite book, a book-within-a-book whose author turns out to be a resident at the apartment building. And fellow sitter Ingrid reminds Jules of her sister which sort of motivates Jules in her search for Ingrid and answers when the girl disappears.

As for those answers, I can’t lie and say I didn’t see them coming...well some of them...but I enjoyed watching them play out. And as I read the ending, I realized little clues had been dropped along the way (which is one reason why I wasn’t completely surprised...I had my Nancy Drew hat on). Now I want to reread the book to see what clues that I might have missed!

I can’t wait to see what Riley Sager has in store for us next! 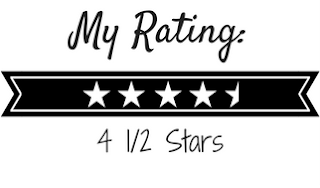 *I received a free digital ARC of the book in exchange for an honest review.* 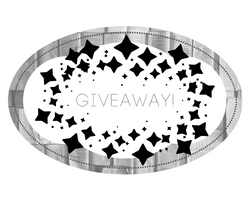 7 copies of LOCK EVERY DOOR by Riley Sager
US Only 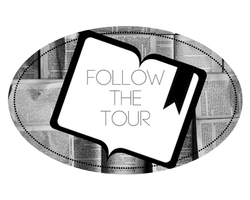 Check out the other stops on the Tour to learn more about Lock Every Door!